This forum is shown on the index page along with all topics.
Post Reply
1 post • Page 1 of 1 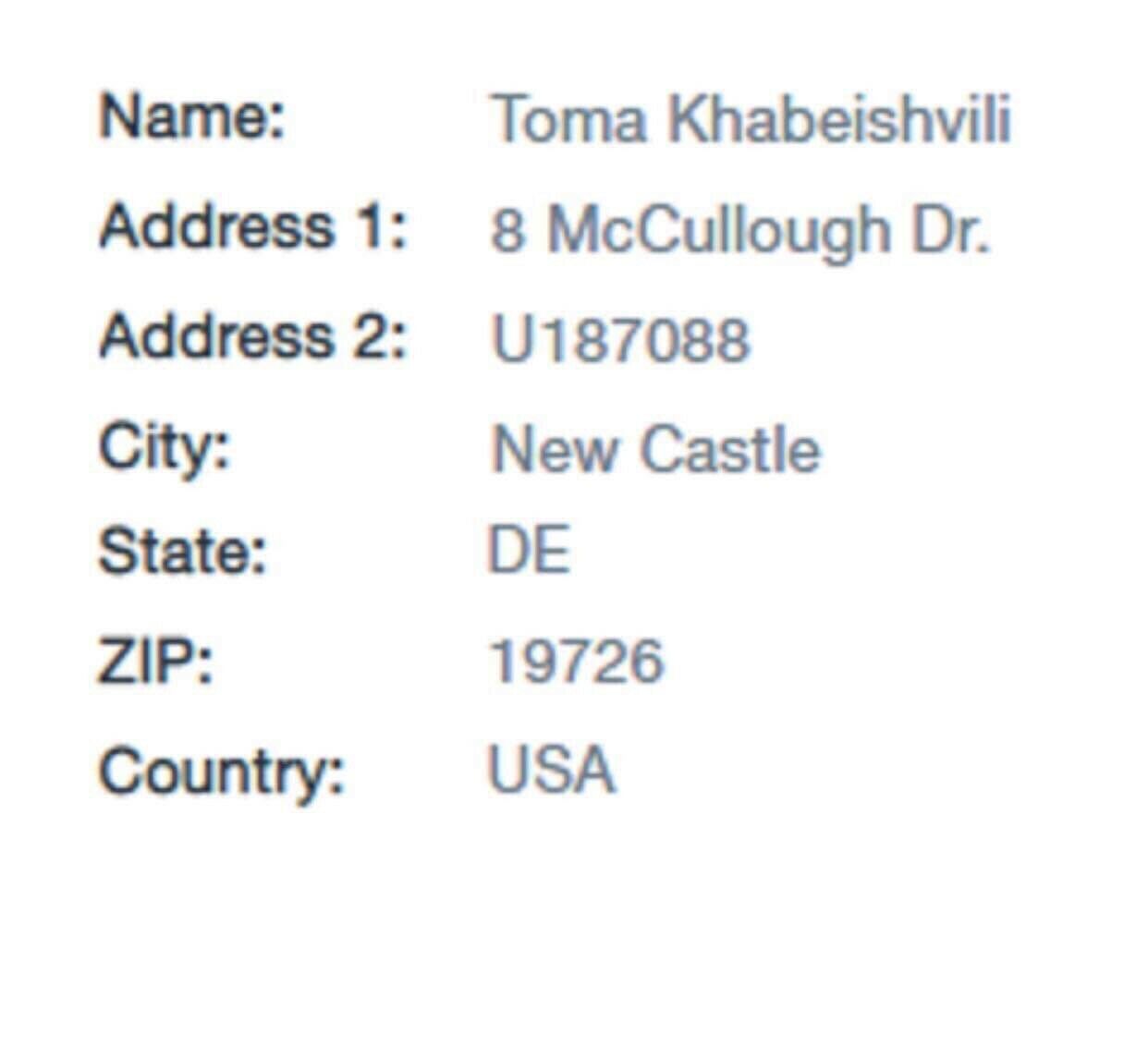 
The best of the Internet. Dedicated to the most funny, interesting, and cool stuff on the Internet today.